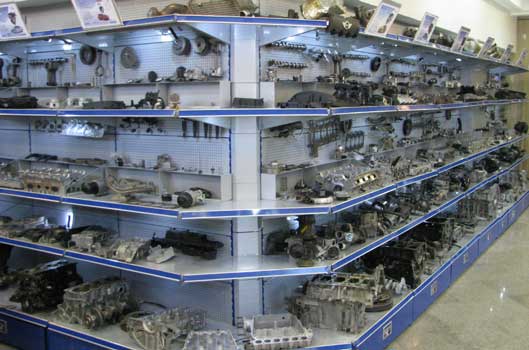 The analysis and evaluation of competitor vehicles and engines, which is a part of new product development process for nearly all car manufacturers, makes it possible to compare own current and future products with the existing products in the market. With the standardization of the benchmarking process, IPCO is able to extract valuable information from benchmarking vehicles and powertrains compared to the huge data collected from many different products.

Scatter bands give customers a clear image of their design or product characteristics compared to other products. These diagrams can also be used to evaluate the advantages and disadvantages of a concept and to find a solution to achieve a predetermined target. 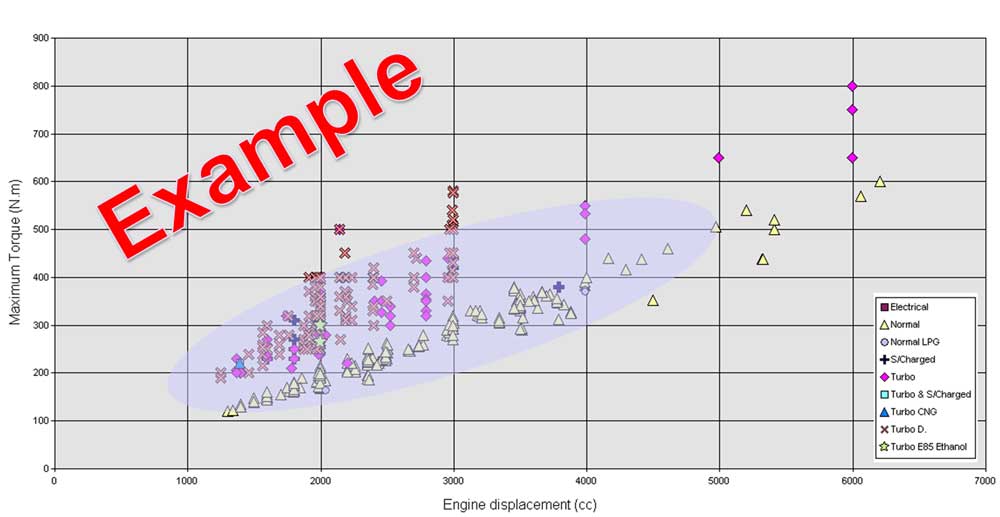 For example, for fuel consumption, which is one of the most important vehicle characteristics, benchmarking begins with measuring the fuel consumption of the vehicle in the standard cycle. To perform that, the vehicle coastdown coefficients and its weight are measured first and then are compared with competitor vehicles and their effect on fuel consumption are evaluated. Also, the fuel consumption of the engine in the test bench (BSFC) is measured at different operating points and compared to other engines. Then by measuring the friction of different systems and components of the engine and comparing it with other engines, the potential for fuel consumption reduction of the engine is achieved. Also, various performance tests such as lubrication system test and cooling system test are done to evaluate the performance of these systems. In addition, measuring the key dimensions of all engine parts and recording them in a rich databases make it possible to evaluate the dimensions, such as bearing diameters or bore/stroke ratio and its effect on engine performance. The customer can also ask for some engine information which has been already benchmarked.